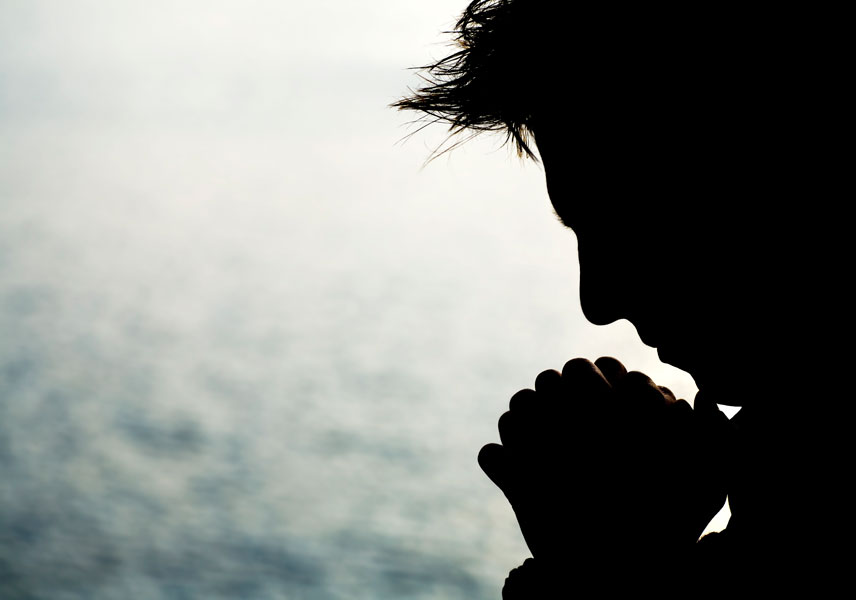 If you’re anything like me you may wonder from time to time why life is not more plain sailing, why being a Christian does not make life feel more like a walk in the park? I grew up thinking that as I got better at this ‘being a Christian thing’ so life would get easier and easier. My prayers would be answered, I’d be a brilliant witness and get everything right. Hmm. I think I should have read my Bible a little more, because I realise now that so many of the great heroes of faith struggled. Jacob, in particular, had a night of wrestling with God, a struggle out of which he came with a limp and a new name: Israel – one who wrestles with God. As I’ve pondered on this I wonder whether it’s not a bad description of life with God – we are blessed by Him, but often find that slowing us down, drawing us to refocus, and to live differently.

Jacob had been a real Only Fools and Horses Del Boy of a character, an expert wheeler dealer, pulling the wool over the eyes of his dad, his brother and his uncle. Now God was stopping him in his tracks, so that real life could begin. Bono, the leader singer of the band U2, once said, ‘Have the peace which passes understanding, but don’t be at peace with the world, because so many people in the world are not at peace.’ And I think that’s where the wrestling comes in. Like Jacob, we are invited into a new life which calls us to wrestle with life, ourselves, the world, and even, at times, God. There was a whole lot of shaping going on that night by the Jabbok River, Jacob was being changed as he wrestled, and the evidence is right there when he meets his brother the next day. Nick Page highlights this in his book The Dark Night of the Shed. ‘I have everything I need,’ Jacob says to Esau. Astonishing. The pre-wrestling Jacob would never have been so magnanimous, so generous, or open-hearted. But he is changing. He has wrestled with God.

Early in Luke’s Gospel young Mary met an angel and immediately felt troubled. In other stories in the Bible Queen Esther found herself fasting in a harem. Jacob’s son Joseph dreamt of stars and found himself languishing in prison. Jesus saw Jerusalem and wept. The Bible is full of those who find themselves wrestling with reality.

Paul famously came clean in his letter to the Romans, chapter 7, admitting that he could not do the things he knew he should do. He was wrestling with himself. I’m so glad he wrote about that wrestling, so many of us find ourselves in just that kind of situation. I sometimes think that following Jesus is entering a life of contradiction. I believe in peace, hope, love and joy. Yet I am frequently grumpy, restless, despairing and unloving. Paul thanks God we have somewhere to take our wrestling, to Jesus … to that cross upon which the Man from Nazareth wrestled with everything that is wrong with the universe. Praise the Lord, He has absorbed our ragged stories, along with the story of everything that ever was. Every day, if we need to, we can return to that place of death and new life, wrestling and resurrection. The two seem to go hand in hand.

When Jesus spoke of prayer he talked of a poor woman with nothing, hammering on the door of a judge who was swigging back the luxuries of life; and then of a friend who had to keep battering on the window of a neighbour to get some bread to share with friends. Pictures of wrestling, pictures of difficulty and struggle. ‘Keep going,’ Jesus seems to be saying, ‘don’t give up with your looking and searching and knocking … and wrestling.’ And there He is again, living it out on that cross, uttering surely one of the loneliest prayers in the history of the world – my God, my God, where are you? Why have you left me? Why am I abandoned? He knows what it is for everything to seem empty, ruined, spoilt and lost.

I long to be successful, to have an easy life, to be like that judge in Jesus’s story, taking it easy, having everything sorted. But of course, the hero of Jesus’s tale in Luke 18 is the woman, knocking, persevering, keeping going in spite of her difficulties.

I guess if there is one thing we can learn from Jacob’s wrestling in Genesis 32 it’s surely that God knows how to wrestle too, and sometimes it’s His most intimate way of engaging with us. He comes close, in the trouble and the night. Jacob, like me at times, doesn’t realise for quite a while that he is wrestling with God, perhaps he just thinks he is being mugged. ‘Who are you?’ he asks. But not before God asks the same question of him. ‘Who are you?’ Nick Page again, in his book, points out that Jacob’s answer is vital, he must face himself, admit his name (which means Grabber) and once he is honest about who he is, then he can begin to move on. Daring to answer, Jacob gets a new start and finds hope in the flushed face of that divine wrestler.

One day there will be a new dawn without tears, or pain, sadness or struggle. But until then we may well frequently find ourselves in the dark at the River Jabbok. The writer of Psalm 46:1–2 encourages us with the lines – ‘God is our refuge and strength, a very present help in times of trouble.’ And, in Jesus, God has lived through the kind of troubles we face, and He understands our wrestling.

Phil Stone and Dave Hopwood will spend some time looking at what it means to wrestle with God, to wrestle in prayer living out our faith, or as we face our doubts, and as Christians our calling to wrestle with the world.

Dave will draw on various Superheroes and their incredible big screen adventures as he takes a fresh and refreshing look at the life of Jesus, and the way He impacts our lives today.